Alzheimer’s Studies Adopt ‘Bring Your Own Device’ Strategy for Participants 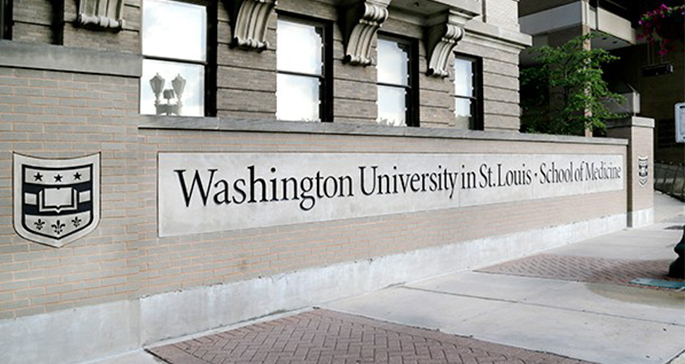 Scientists with the Dominantly Inherited Alzheimer Network (DIAN) at the Washington University in St. Louis School of Medicine are undertaking five years of studies of a rare form of early-onset Alzheimer’s disease using a “bring your own device” (BYOD) study model.

The DIAN research incorporates an observational study, clinical drug trials, a research registry, and smaller ancillary studies—all supported on a multinational basis by an app, platform, and web-based portal from Datacubed Health for collecting real-time data on sleep, diet, and other biomarkers from participants’ own devices. It is hoped that collecting data in this manner will yield results that are more representative of natural settings while reducing participant burden.

“[B]y allowing participants to use the app with their own [Android or iOS smartphones and tablets], Washington University/DIAN researchers will look to achieve an even higher participant compliance than is typical in studies of this kind” when devices are provisioned by researchers, said Paul W. Glimcher, CEO of Datacubed Health.

The app and portal utilize a gamified experience with rewards for completion and compliance. Participants navigate an interactive map journey creating variable rewards, such as digital gems, and providing signs of their progress as they complete articles, surveys, and tasks. The app and portal will also be used to support a registry for families confirmed or suspected to have the disease, and a longitudinal observational study of family members with parents who have the gene mutation associated with the disease.

With research suggesting that brain changes occur years before symptoms develop, the goal is to identify these changes in presymptomatic carriers, according to information provided by Datacubed. Ultimately, researchers hope to develop therapies to detect and treat dominantly inherited Alzheimer’s disease at its earliest stages—or prevent it altogether.

“The DIAN study represents one of the most important opportunities to understand Alzheimer’s disease,” said Eric McDade, principal investigator for the DIAN Expanded Registry. “We are excited to…bring a new set of tools to interact with our participants and collect information outside of the typical research environment.”

Evidence suggests that the BYOD approach has clear advantages over the provisioning of phones and tablets. The rate of survey and diary compliance with BYOD ranges between 87% and 96% compared to 60% to 80% with a provisioned device, according to Datacubed. The difference is said to reflect the high levels of contact consumers have with their own phones throughout the day.